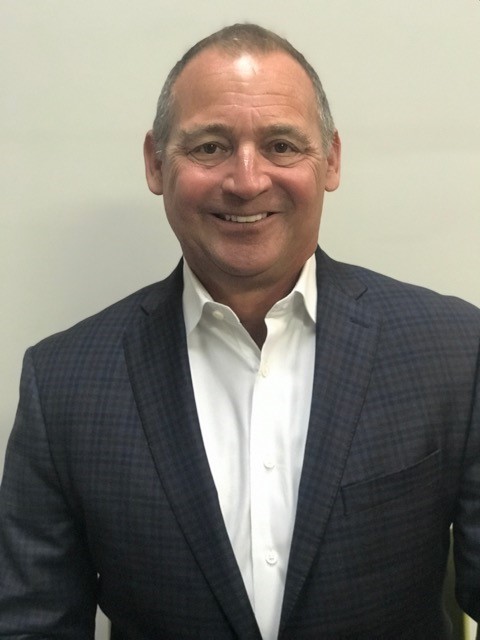 Scott Huyge started Sta-Dry Roofing in 1983 and has performed every task related to all stages of the company throughout his career. With over 35 years of experience, Scott is responsible for maintaining all aspects of the company, from leadership to quality control and due diligence. His vision for Sta-Dry Roofing has situated the company to serve more than just large commercial entities, but small business owners as well.

When he isn’t working, Scott loves to BBQ, travel, play golf and spend time with his family. 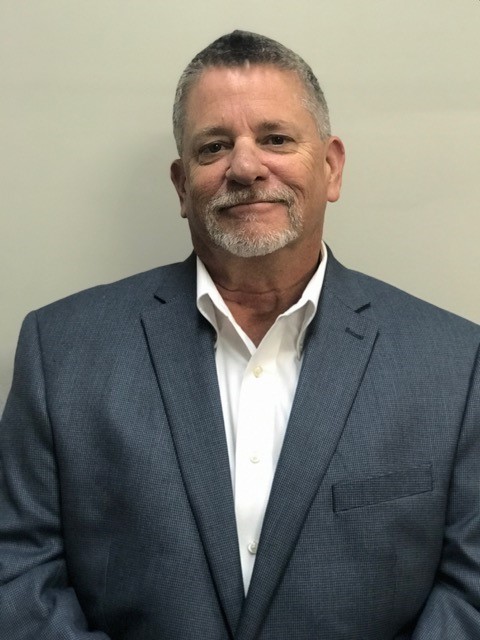 What doesn’t Jerry do? With over 5 years at Sta-Dry Roofing, and a total of 24 years in Roofing Operations Management, Jerry wears many hats. He monitors and reports on all project budgets and costs as well as maintains project safety and quality audits. He also oversees all national operations, personnel, safety, quality, cost and scheduling.

Most clients interact with Jerry at some point, as he communicates with our customers, consultants and general contractors to monitor the progress of each project. We are constantly amazed at his ability to pull very large rabbits out of his magician hat when there’s a difficult problem to solve.

Jerry and his wife, Josie, are high school sweethearts and have two beautiful daughters – Ashlee, who currently lives in Connecticut, and Melissa, who serves in the U.S. Navy. Jerry and his wife enjoy family time and are believed to live separate identities as beach bums while enjoying the Salt Life on the Florida Panhandle whenever possible.

Jason joined Sta-Dry Roofing in 2012 after previous experience working on service and construction crews throughout his education. As a project manager and estimator, Jason follows projects through their lifetime. He interacts with customers at many touch points during a project. From initial budgeting and communication with the customer to final inspections, Jason is there each step of the way providing expert project management.

Jason earned a Bachelor of Construction Management degree from Georgia Southern University, where he met his wife, Chelsea. They were married shortly after his graduation and have a daughter, Ryleigh, who was born on Thanksgiving Day 2016! Jason enjoys playing golf and exercising in his free time. He is also a big sports fan, following baseball, basketball and football. 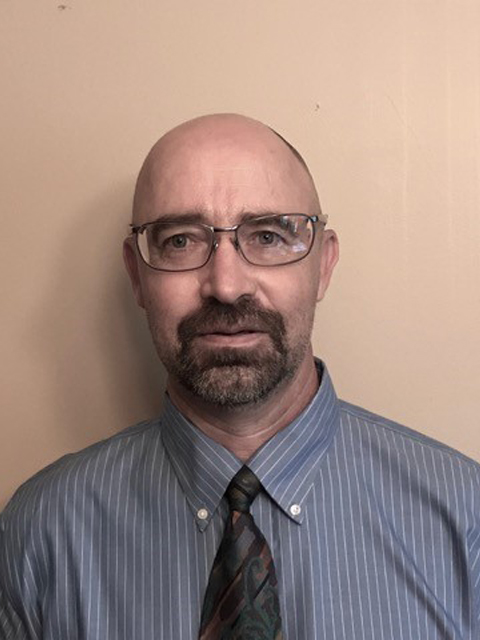 Bernie joined Sta-Dry at the beginning of 2018 and since then has represented our Chicago operations as a Project Manager & Estimator. Before joining our team, Bernie worked for several roofing companies, racking up over 25 years of experience in the roofing industry. He started roofing out of college and worked his way up from a laborer to running crews on residential and commercial roofing projects. Bernie later moved to a company in Marina Del Rey, CA to work mainly on warranty inspections and repairs throughout the country. Fairbanks, AK is the most remote place that Bernie worked as he progressed in his career and began managing larger projects. Following this, he began moving into roofing sales and the estimating side of commercial roofing.

Bernie earned a Bachelor of Finance degree from the University of Illinois, Chicago and is trained in blue print reading and inspections. He is fluent in German and is planning to learn Spanish in his free time. Bernie has a wife of 28 years and two beautiful grown daughters. He enjoys outdoor activities and sports as well as frisbee competitions with his border collie “Thor”. Bernie has close family in Germany and enjoys visiting them when able. He also enjoys volunteering at Christian outreach camps completing work projects and, of course, replacing roofs when needed. 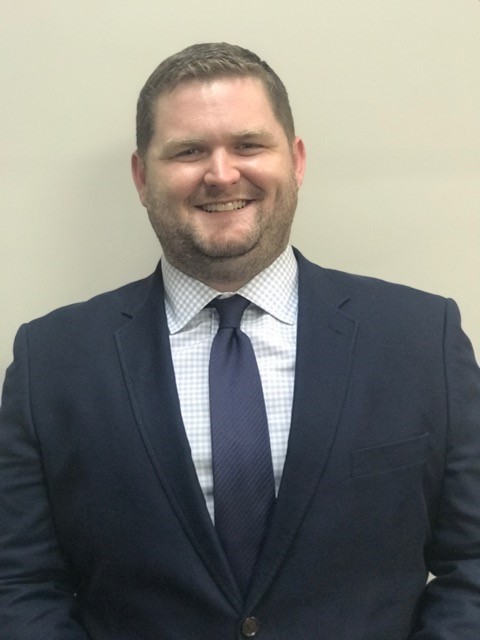 Cade joined Sta-Dry Roofing at the beginning of 2016 as a Project Manager & Estimator. Prior to working at Sta-Dry, Cade worked in division operations support for a wholesale distribution company. He holds a Bachelor of Business Administration, Marketing degree from Georgia State University.

Cade recently married his lovely wife, Lauren. They both enjoy following Georgia State football, where Cade played 4 years as a letterman. On his days off, Cade enjoys cooking, fishing and shooting. Born and raised in Huntsville, AL, Cade grew up playing hockey and watching Alabama football every Saturday during the fall. He still frequents the occasional hockey game and tunes in to watch the Crimson Tide dominate the field! 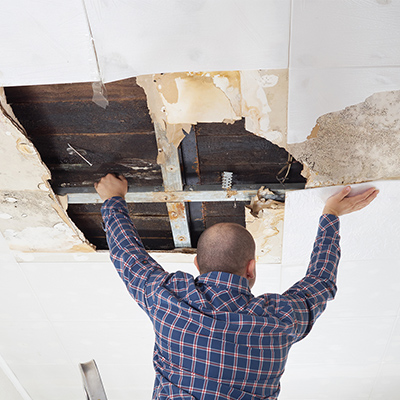 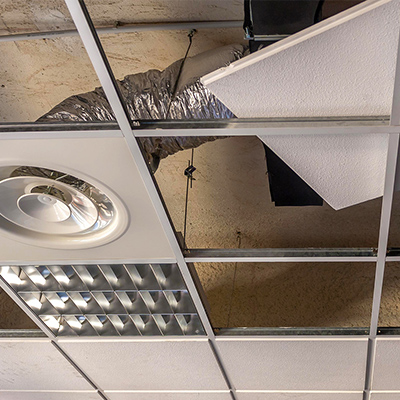